Don Aliquo has played all major venues and jazz festivals in Pittsburgh including Heinz Hall, The Benedum, and Syria Mosque. Don was guest soloist with the Three Rivers Brass Band in 1992. He has performed for President Harry Truman while with the Walter Reed Army Band. Don has also had itinerate performances with Woody Herman, Johnny Long,  Nelson Riddle, Billy Buterfield and many others. He has played with the Pittsburgh Steelers Pep Band during the Super Bowl years. Later he played with Walt Harper and he has played with the late Johnny Costa and Joe Negri (of Mister Rogers Fame) and John Wilson.

Don is currently working throughout the Pittsburgh market.  Recordings are available via the Mark Perna Music website.

If you are looking for information on Don Aliquo, Jr. (Don’s son), please visit his website at www.donaliquo.com.

Don's most commonly used quartet, however, he plays with lots of other exceptional musicians. 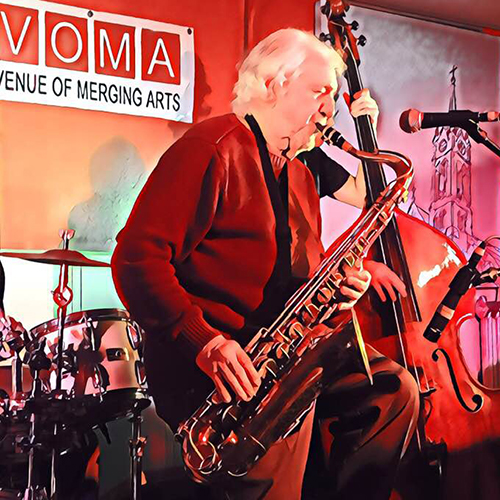 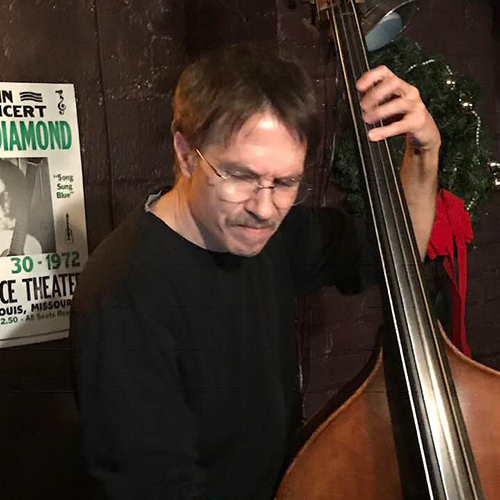 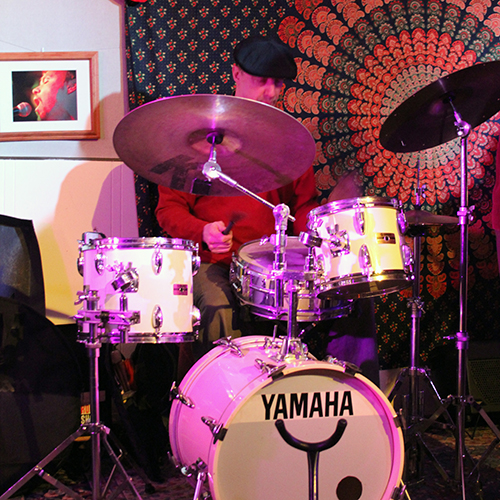 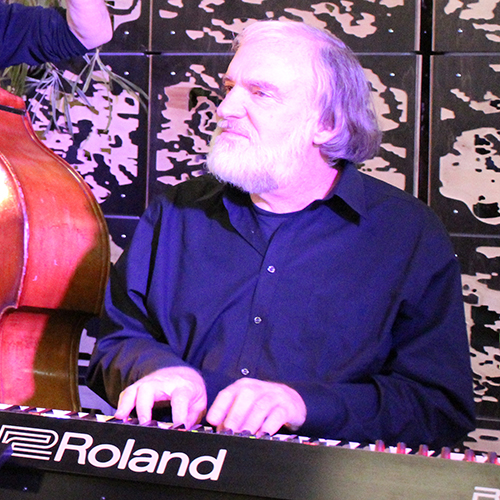